Hey guys. We just had a blast at the AWA Bangkok conference organized by the iStack team.

This is how the Afterparty hosted by Yeahmobi in a rooftop garden looked like yesterday night: 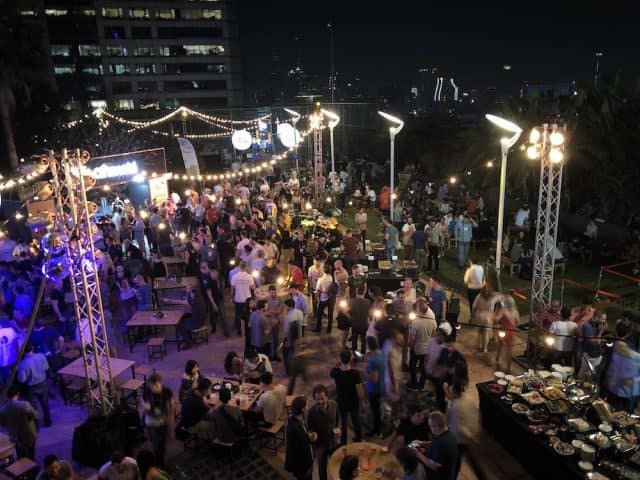 As you can see, the party was packed, and a lot of people where in another boat party as well so there were a to of affiliates in Bangkok. If you’ve been following the trajectory if this event you know they have one version for Europe and one for Asia (6 months apart each other approx.) and the European conference has been held twice in Berlin plus a similar one in London happened in 2015.

A few hours before the event finished the Affiliate World Team announced that they were changing locations which made me really happy as a lot of affiliates suggested other beautiful cities in Europe including me.

First they showed France and then Vegas but at the end the decision was to bring AWE to Barcelona: 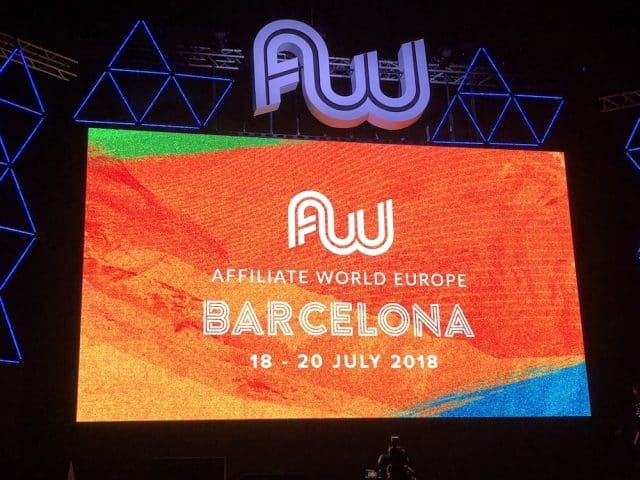 Barcelona was personally the choice I made a few months ago when there was a survey running around Facebook. It’s a nice place, it has a lot of young people and by summer it’s going to be super hot as well. Overall I like it much more than Berlin.

The only thing I guess some people might have problems with is the language. Spanish people don’t tend to speak english, but besides that it’s going to be epic.

Here’s some details about AWE:

Notes: This will be the 6th conference to date. They’ve tripled in size since the first show in Bangkok in 2015, throwing events in Berlin for two years and this being their third in Bangkok. AW is constantly aiming ahead of trends and cater to the affiliate marketing’s elite. The show has always stayed true to its audience, we grow, but only if it’s aligned with our goals and benefits the industry as a whole.  Early bird pricing will start in January.

Meanwhile you can grab your sit and stay in touch with other people interested/attending in this FB group: AWE Barcelona FB group.

As always, stay tuned because I might give away a free ticket in the future. Who’s interested in attending Barcelona?